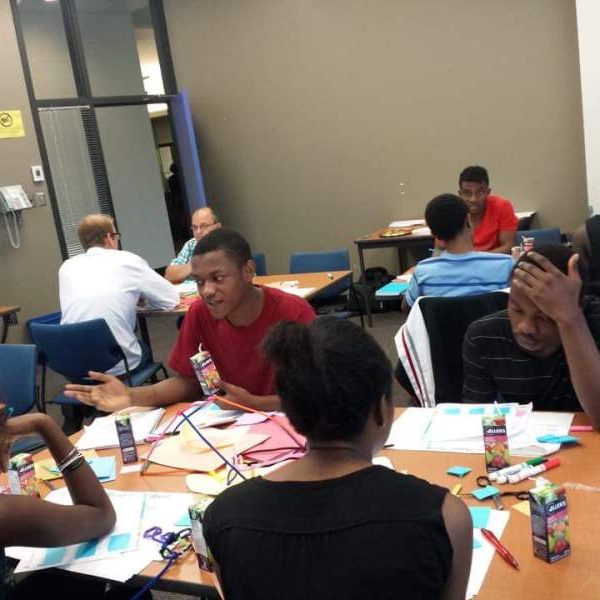 Student Stories – Tino – Who stood on the shoulders of giants