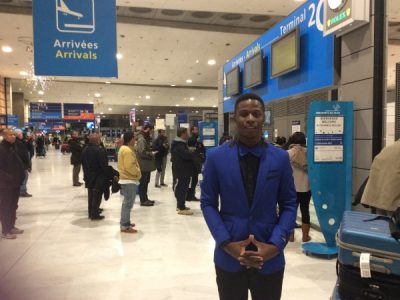 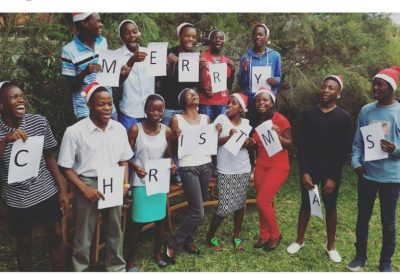 An update from Mark and Laura Albertyn – 3rd Term 2015 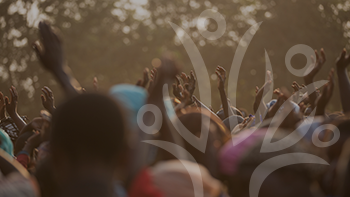