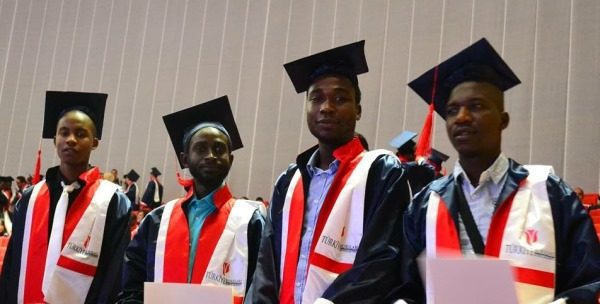 Student Stories – Tinashe's Life as a Student in Turkey